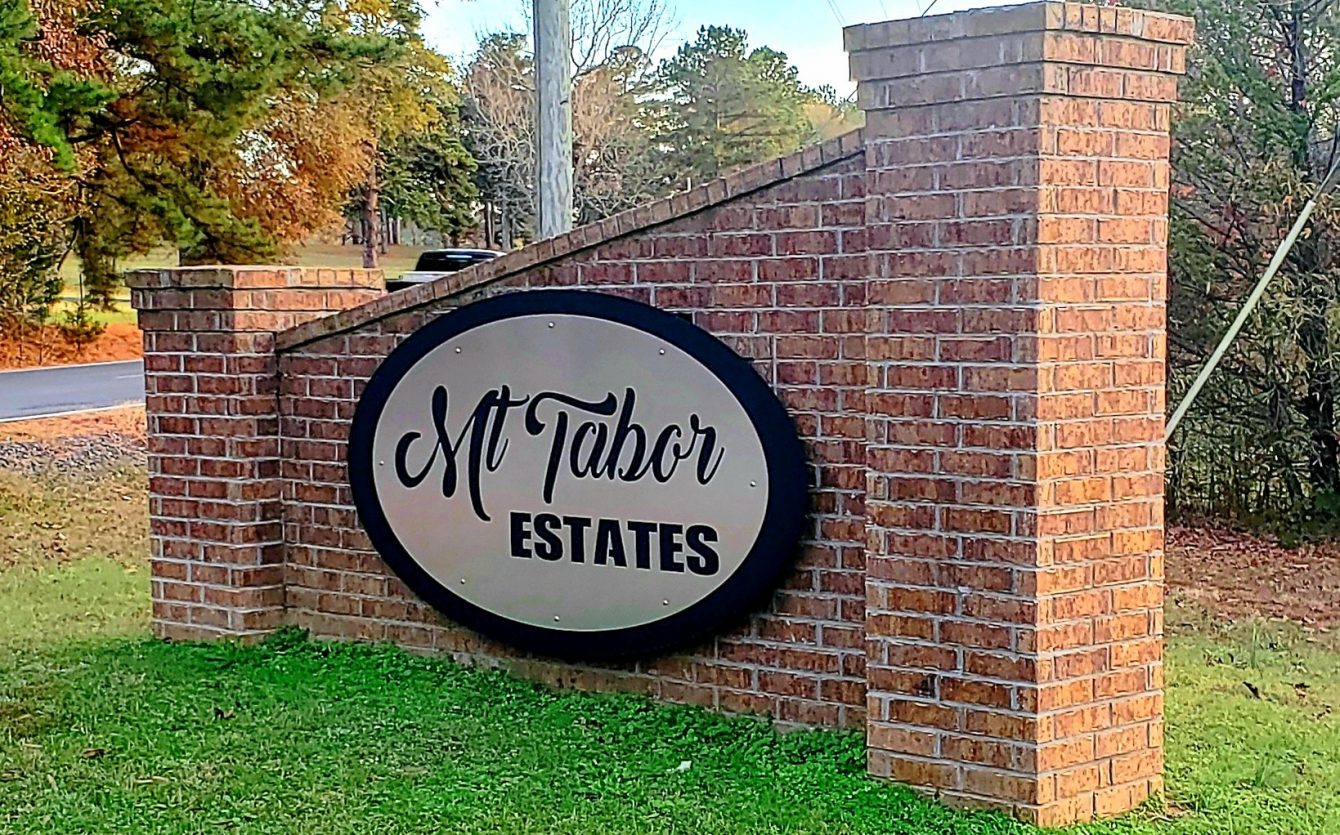 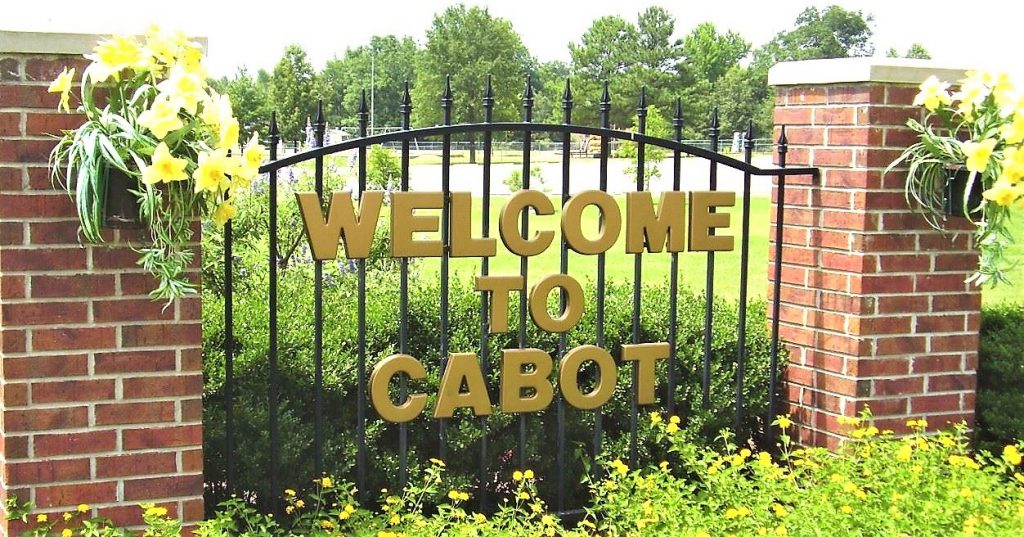 Cabot is the largest city in Lonoke County, Arkansas, United States and a suburb of Little Rock. According to 2010 U.S. Census Bureau estimates, the population of the city is 25,797, ranking it as the state’s 20th largest city, behind Paragould. 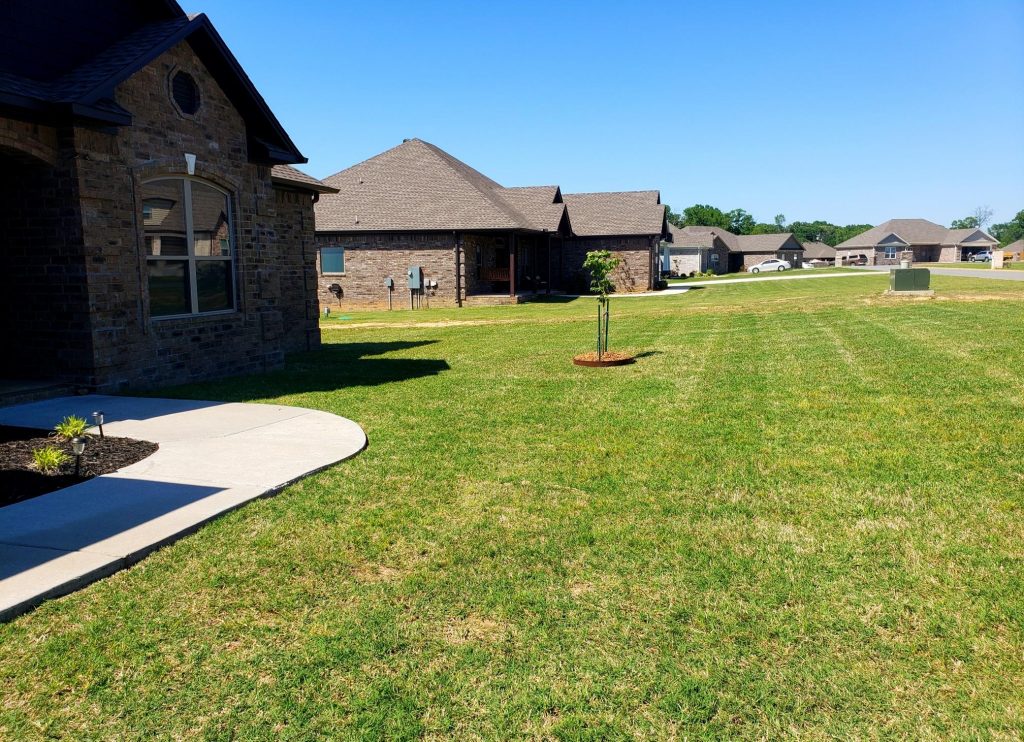 Go to the city government website to learn more about Cabot, Arkansas.

You can also find more on WikiPedia using this link. 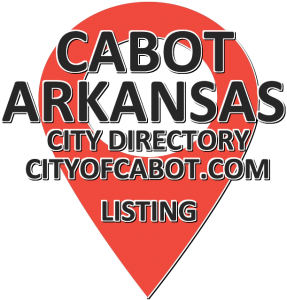 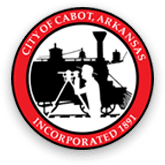 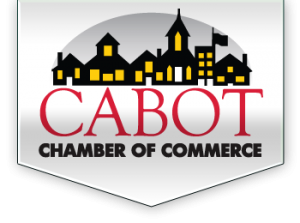 Proud to be a Cabot Panther 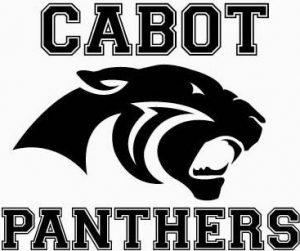